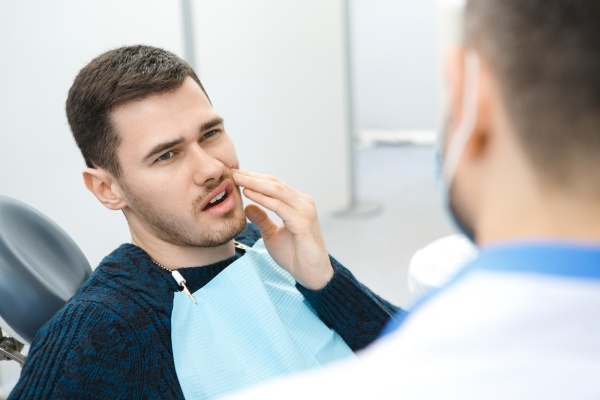 Most people would not usually make a connection between gum disease and Alzheimer’s. Alzheimer’s is a neurodegenerative disease characterized by inflammation of the central nervous system (CNS). Decreased brain function is the primary symptom of Alzheimer’s. The disease typically results in death. The main risk factor for the type of AD which comprises most cases, late onset AD (early onset is considered largely genetic), is old age.

Periodontitis, or gum disease, is another inflammatory disease. It shares some correlating risk factors with AD such as high blood pressure and diabetes. A 2015 article published in the North American Journal of Medical Studies, “Association between Periodontitis and Alzheimer’s Disease,” aims to, “throw a light on [the] possible enigmatic link between AD and periodontitis.”

In this study, two ways periodontitis might lead to AD are put forth.

The first is that the pro inflammatory response to periodontitis — in the form of cytokines — might “spurt out” through systematic circulation and increase the inflammatory burden in the CNS. When inflammation reaches the cerebral regions, it is known to trigger microglial cells responsible for neurological damage.

The second theory states that microorganisms present in dental plaque seep into the blood stream and trigger an inflammatory response upon reaching the CNS, thus resulting in neurological damage much like the first path. The difference between the two being that in the first way it is the bodies response to the gum disease which eventually causes harm, whereas in the second way it is the material of the plaque itself doing the damage.

What is known and what can be done

Up unto this point there have been no animal studies which prove periodontitis causes AD. However, according to the North American Journal of Medical Studies article, “Cross-sectional and longitudinal studies have revealed dementia in subjects with poor oral health.” Dementia is another neurodegenerative disease linked to inflammation in the CNS. Periodontitis has been proven to release inflammatory molecules into circulation. This is suspected to cause a variety of inflammatory conditions including AD. Given this information there are two reasonable courses of action.

The first is to take the proper steps to prevent periodontitis. These include daily dental hygiene tasks such as consistent brushing, flossing, rinsing with antibacterial mouth wash, and drinking lots of water. Regular visits to the dentist every six months are also a good idea.

Gum disease may lead to Alzheimer’s by releasing inflammatory compounds into the blood stream. Inflammation in the CNS is what directly causes AD, therefore they two are very possible linked in some cases. However, all sorts of inflammatory diseases are linked to each other and are risk factors for one another.

Check out what others are saying about our dental services on Yelp: Gum Disease.

How Gum Disease Is Treated By Your Dentist

Gum disease is one of the most common issues that dentists treat. It is most likely to affect people over 30, and the bacteria that live inside the mouth cause it. Also known as periodontal disease, gum disease develops when bacteria infect gum tissues.Poor oral hygiene is one of the leading risk factors for gum…

Oral health issues like gum disease can make each day painful and uncomfortable. Call us for more info.When it comes to your oral health, proper oral hygiene and regular checkups at our dental office can help prevent gum disease. Even if the early symptoms of gum disease don't seem to cause any pain, prompt treatment…

The Link Between Gum Recession And Smoking

Gum recession can be frightening and sometimes uncomfortable. Being aware of what gum recession looks like as well as how one can prevent it from occurring can be helpful.While there are a lot of different factors that contribute to the cause of gum recession, people that smoke or use tobacco frequently are more likely to…

If you noticed that you have receding gums, you should not put off getting treatment. Your dentist has a few options to repair your gums and restore your oral health. With the right approach, you can avoid tooth loss and other severe oral health problems. Before your appointment for treatment, it is good to understand… 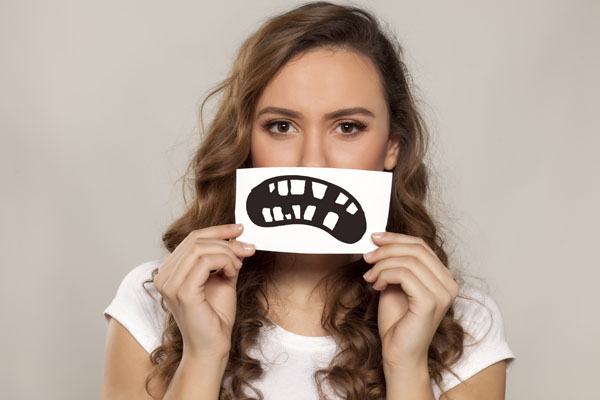 Dental restorations address decayed, weak, missing, and fractured teeth. Dentists use restorations to restore and replace entire teeth or parts of the tooth's structure. Cavities, or tooth decay, are among the top reasons for dental restoration. Cavities permanently damage the hard surface of the teeth. Decay may be caused by bacteria, sipping sugary drinks, frequent…

What Happens During Your Exam And Dental Teeth Cleaning

Teeth cleaning is not something everyone is excited about. Most people find the noises, prodding, and discomfort unnecessary for dental health. That is why it is easy for them to cancel dental appointments. The dentist will clean your teeth during your dental exam. If you want to know what to expect during a dental exam…